YOUR FAVOURITE BRAND – Sunsilk NOW IN A FILM 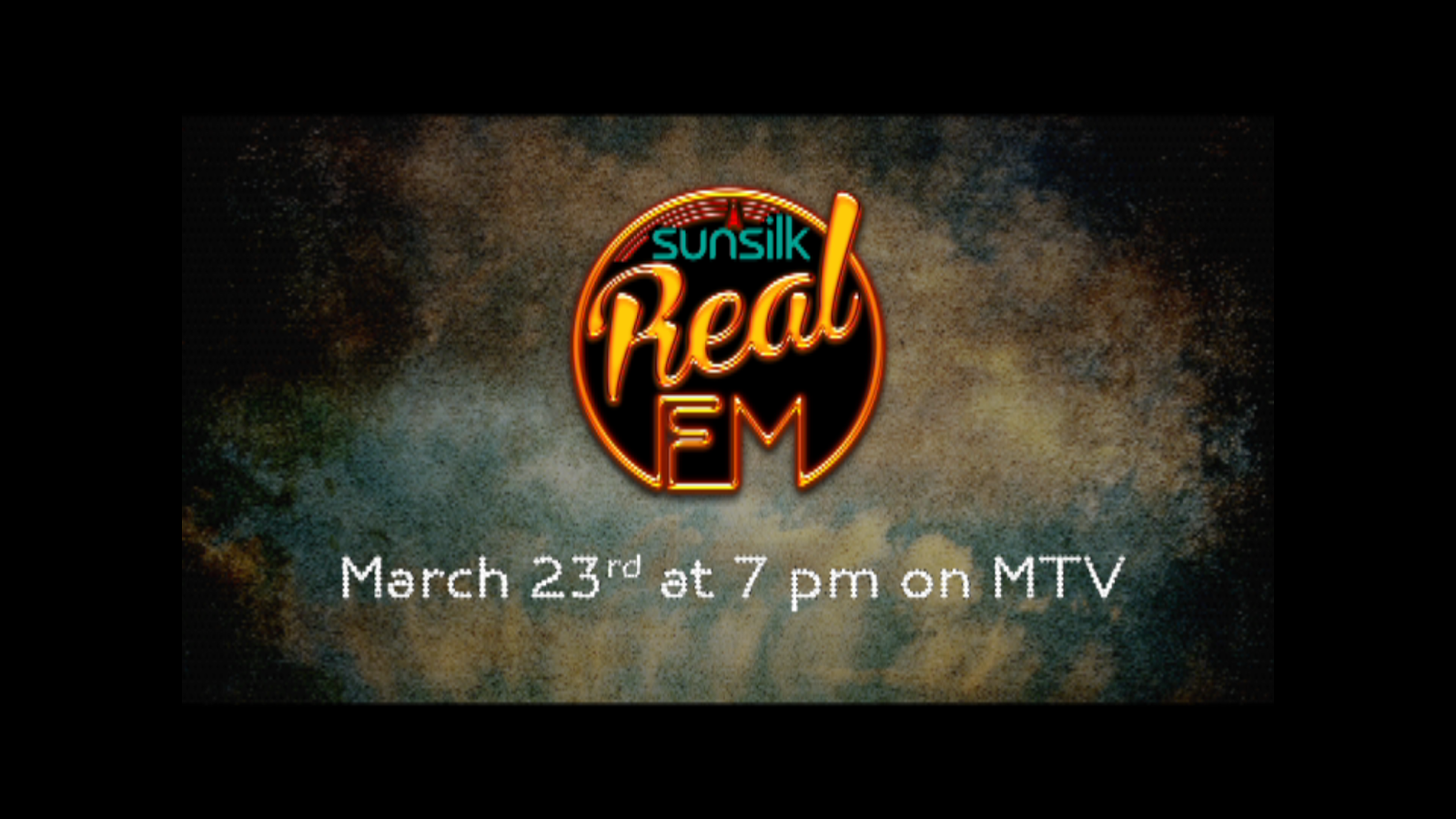 Mumbai, 18th March:Hair is always on your side with Sunsilk’s customized and specialized product range role in giving that extra confidence to girls to pursue their desires. Ithas always been a brand that brought out the best in you, by giving you confidence, encouragement to believe in yourself and strength to move towards your goal.

MTV India and Hindustan Unilever Ltd. bring to youMTV Films a mixed bag of six movies inspired by different HUL brands that will be showcased every month on MTV.


The property kick starts with the film on SunsilkReal FM on 23rd March 2014 at 7:00pm only on MTV. The film ispresented by the talented Anurag Basu. The story revolves around three friends who help each other out in achieving their goals. Rhea, the protagonist is a 22 yr old girl who is happy go lucky and loves her two friends. Her Dad, who runs a radio station, suffers a heart attack. In the wake of an emergency, coupled with a dwindling radio station, she takes it upon herself to turn things around. Along with her two friends she not only saves the station, but also brings about a welcome change in the programming. Her Dad, who experiences the great work put in by his daughter and her friends through a live broadcast of the show, couldn’t be more proud. A beautiful film about, confident girls, and the camaraderie they share, it also brings to you music from across India, in its truest sense.

Anurag Basu for Sunsilk Real FM says, “When I was approached by MTV and HUL to make a film inspired by Sunsilk, I was really thrilled and did not want to miss out on the opportunity. In the past few years I have started believing that one can get their messaging across through branded films. I strongly think that films made for the television is the future of Indian film industry and I personally have a great lot of expectations with this short film. We played our film in a FM station around 3 female protagonists who one day accidentally gets a chance to run a FM station and they do not have any experience of running it and how they pull it off is the story.”

So bring out the popcorn and cola, your date with Sunsilk has been set for March 23, 2014 at
7 PM kick-starting with Anurag Basu’s film ‘Sunsilk Real FM’ on MTV.

See you at the movies...this time in your living rooms!

About Sunsilk: Sunsilk brand was launched in 1964 and is a global brand with its presence across 80 countries. The Sunsilk hair care range provides a complete hair care solution and functions as a 3-step combination of cleansing, nourishing and manageability that gives a 20 something girl the confidence to express herself. For 20-something single girls, hair is often an emotional rollercoaster. Sunsilk understands and has designed its wash, care and styling collections to address the most common hair dramas in 80 countries around the globe
Posted by Unknown

Email ThisBlogThis!Share to TwitterShare to FacebookShare to Pinterest
Labels: Sunsilk

Please don't leave the page without expressing what you feel. I love reading what you have to say!

Get Paid for Surveys